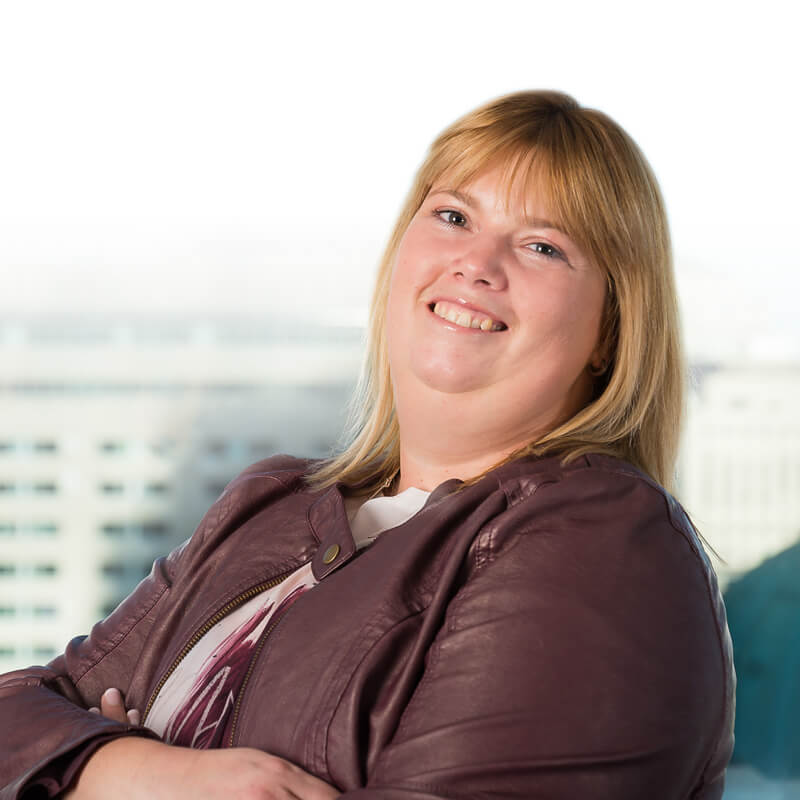 Caroline was admitted to the Ordre du Barreau du Québec in 1999. She first practised civil and commercial law in a private firm, then joined Assistel in 2003 as a legal assistance lawyer. Promoted to Manager, Consulting Services in 2014, she became Manager, Legal Assistance in December 2015. A well-known speaker on identity theft, she has also given interviews on the topic to various media.

Our team includes lawyers and notaries who harness their expertise and knowledge of the law to provide high-level legal information.

Being well informed pays off!

An estate executor contacted us following his father’s death. Fortunately, he got in touch with us at the beginning of the process and our lawyer explained all the steps involved in handling the estate based on his situation and in compliance with all rules, so as not to engage his financial liability beyond his share of the inheritance. This call allowed the executor to receive a part of the inheritance without incurring excessive costs.

Combining our many strengths

We are part of a large team dedicated to the achievement of a single objective: ensuring the well-being of your customers, everywhere and at all times.